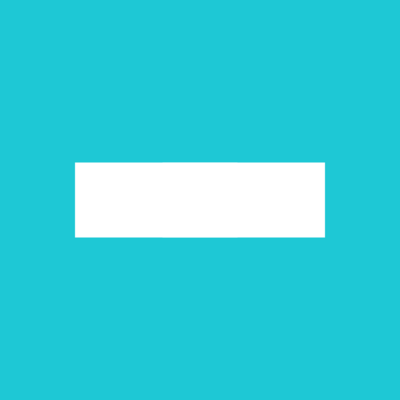 "Deep beneath the Ukrainian port city of Odesa lies one of the world's largest underground labyrinths. The catacombs there, which date back to the early 1800s when limestone was mined for the city's grand structures, have served as a Cold War bunker, a World War II refuge for Soviet fighters, and a hideout for smugglers over the years. With 2,500 kilometers of tunnels, Odesa's catacombs are two to three times bigger than those of Paris and London combined."
https://www.rferl.org/a/odesa-prepares-its-labyrinth-of-catacombs-as-shelters-against-russian-attack/31922652.html